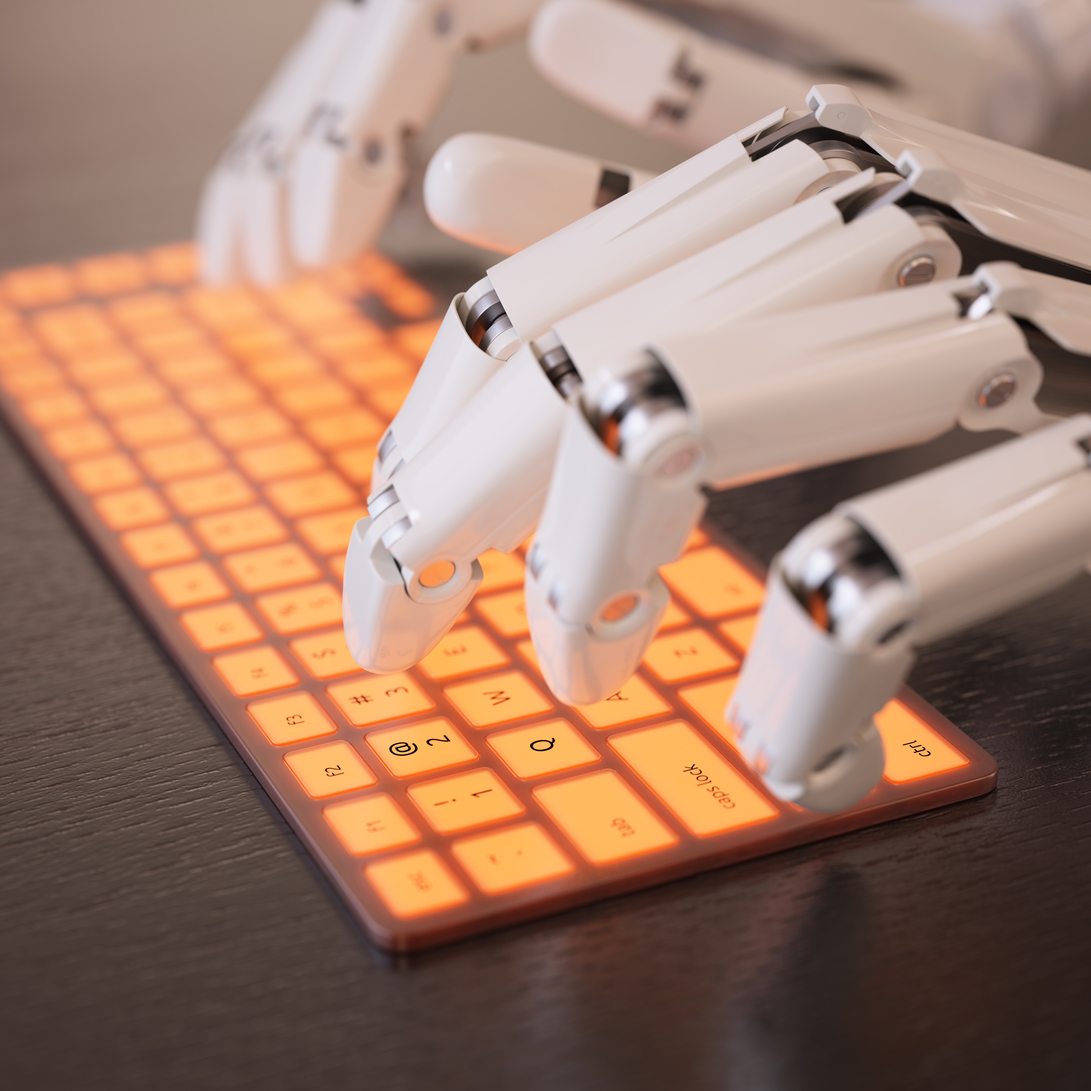 The rising trend to automate journalism has created a stir among the advocates of traditional media. The main concern is, can robots create content that would be equally interesting and powerful as the content generated by humans? The following news excerpt from the Associated Press about Alcoa Inc. (AA) answers the question. The news report began:

“Alcoa Inc. (AA) on Tuesday reported a second-quarter profit of $138 million, reversing a year-ago loss, and the results beat analysts’ expectation. The company reported strong results in its engineered-products business, which makes parts for industrial customers, while looking to cut costs in its aluminum-smelting segment.”

The content is generated by a piece of software- a robot, designed and created by Automated Insights, a company based in Durham, North Carolina. It may not be an artful piece of literature, but it’s definitely informative and that’s what people want in a news report. The traditional media journalists are concerned that content-authoring software that is driven by algorithms might someday replace the human journalist.

In today’s world, robo-journalists are employed by many publishers, including The New York Times, Forbes and the LA Times. Robots have a natural aptitude for data, so they are mostly placed on sports and business desks. Experiments are made into investigative journalism and breaking news segment. Copy editors are there to help these ‘digital junior reporters’ and if required,‘re-programme’ them. Robo-reporters are like junior human reporters only; they learn from and draw on a back catalogue of powerful writing. They use sharper memories and analytical techniques.

Importance of robo-journalism- how effective is it?

Robo- journalism has come up a long way. Now, it is hard for people to differentiate between the articles written by humans and content created by machines. One of the toughest work is to get the robot journalists verbalize what they’ve learned. The lessons are turned into algorithms once they have been verbalized. Now, the robots can search through wire stories, online press releases and data sets, gathering information to write content. The content created is often put on the wire directly. In the initial stages of using robo-journalists, the Associated Press used to check everything that the machines created. Currently, most of the information is put on the wire directly.
Learning, assimilation and implementation capacity of robot journalists

The machines can learn and translate languages. They can compare a story, covered by different people to learn about alternative phrases, different approaches, narratives, tones and styles. They can absorb captions under several pictures, which enable them to describe a new picture. Machines have powerful memories, they can fast check the data sets to verify facts. Robo-journalists can verify facts faster than machines. The Los Angeles Times uses robo-journalism to give updates on earthquakes because analysis of geological data survey is done faster by machines than by humans. Machines can give a story, a touch of personalization by producing multiple versions.

The advertising units would be benefited from robo-journalism. The machines can write personalized copies for the advertisers. The quality of the content has improved greatly. The recent experiments show that people cannot distinguish between content written by humans and machine-generated content. Robo-journalism has its own limitations. Robots are restricted to sports, business, investigative, and breaking news segment. Robots cannot write on technical topics from the scratch. But it is expected that they’ll improve with time.

Large-scale business houses have rendered machine-generated content on their websites, particularly product specifications, which are directly generated from the database. It’s time that B2B marketers take full advantage of robo journalists. They must learn to use machine generated content, otherwise they have to spend more money on the campaigns. Although, people are still skeptical about computer generated content (many believe that automation software can create errors), robo journalists would become an integral part of journalism in the upcoming years.

The future is bright for digital magazines?